Skip to content
Homenow we see through a glass, darkly; – The Fix-it Shop 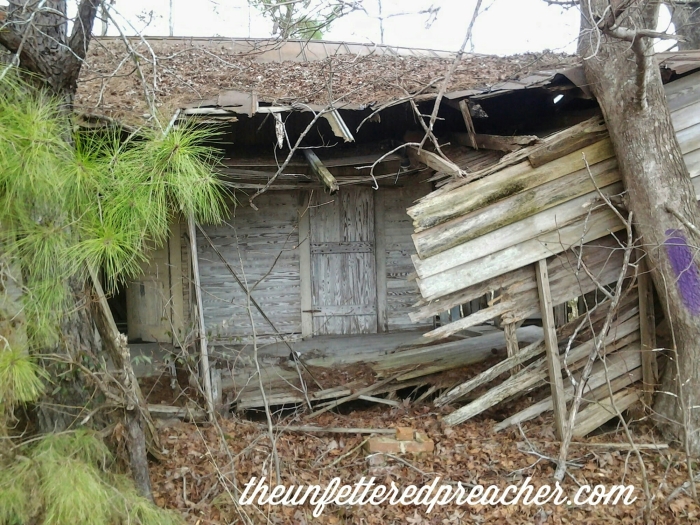 Now we see through a glass, darkly;

Revelation came in a flash of light, to Martin Luther,  the Wesley brothers, to the founders of many Denominations.   To the men and women in many successful businesses.

An idea, a way of doing things,  a brand new product, an understanding of the Word of God, that has suddenly jumped off the page, opened your mind and heart.

You are  never able to view it, in the old understanding again.

When someone has a new understanding of a passage or verse from the Bible, we need to study to find out if it is the truth or a lie.

Does it line up with the rest of the Word?    Are there two or more Witnesses in the Word?

First, we must make sure we check it against the Word and not the Doctrine of our Church.   Martin Luther found the Word in disagreement with the Catholic Church Doctrine.    A new movement was born.

The Revelation I wish to share should not cause a problem, but build up the body of the Church.

The source for my study is the Bible,  I start with KJV, and check my understanding with other versions.   First the scriptures:

Matthew 25:14-31
” For the kingdom of heaven is as a man travelling into a far country, who called his own servants, and delivered unto them his goods.

And unto one he gave five talents, to another two, and to another one; to every man according to his several ability; and straightway took his journey.”

The Parable of the talents, how often have I heard: “you should be playing piano at this  or that church, you have buried  your talents”?

I often wondered why it was only the piano player that did this?  How about the guy who knew how to make money?  The carpenter or plumber, electrician? Artist?

We seem to have a very limited view of this scripture. It’s either about money or physical talent.

A man is going away, he leaves something with his servants.   According to their ability to handle this thing.

” Then he that had received the five talents went and traded with the same, and made them other five talents.

The one that received the most, (the one with the right attitude, and skills),  used these talents to increase.

The one who received two, according to his ability also increased his.

The one who received but one, hid the one, so, no increase at all.

” After a long time the lord of those servants cometh, and reckoneth with them.”

You know the story, the two that increased received praise and more responsibility.  They heard: ” Well done, thou good and faithful servant: thou hast been faithful over a few things, I will make thee ruler over many things: enter thou into the joy of thy lord.”

Not so for the other:  ” Thou wicked and slothful servant, thou knewest that I reap where I sowed not, and gather where I have not strawed:

Thou oughtest therefore to have put my money to the exchangers, and then at my coming I should have received mine own with usury.

Take therefore the talent from him, and give it unto him which hath ten talents.

For unto every one that hath shall be given, and he shall have abundance: but from him that hath not shall be taken away even that which he hath.”

I believe the Lord used money and not piano playing for a reason, (pianos weren’t invented yet),  increase in cash is easy to visualize.

The problem with us is we treat this story as a Parable,  when in reality it is a Prophesy.

Jesus is Proclaiming His Death and Resurrection.

He is telling us, He is leaving something in our care that we must increase.   What could it be?

Money, skill with a paint brush or hammer?

NO, HE LEFT US THE SPIRIT.  The Spirit also, gave us gifts, they sit on the shelf, waiting to be acknowledged.  They are available to whosoever will.

To teach, guide, direct and protect us.  To lead us to all truth.   We have hid the Spirit in our Churches. Buried it, are afraid of it.

We must seek God, ask for the Wisdom we need to increase that which He has given us.

Thanks for visiting,
bill theunfetteredpreacher cote.
Know you are loved.